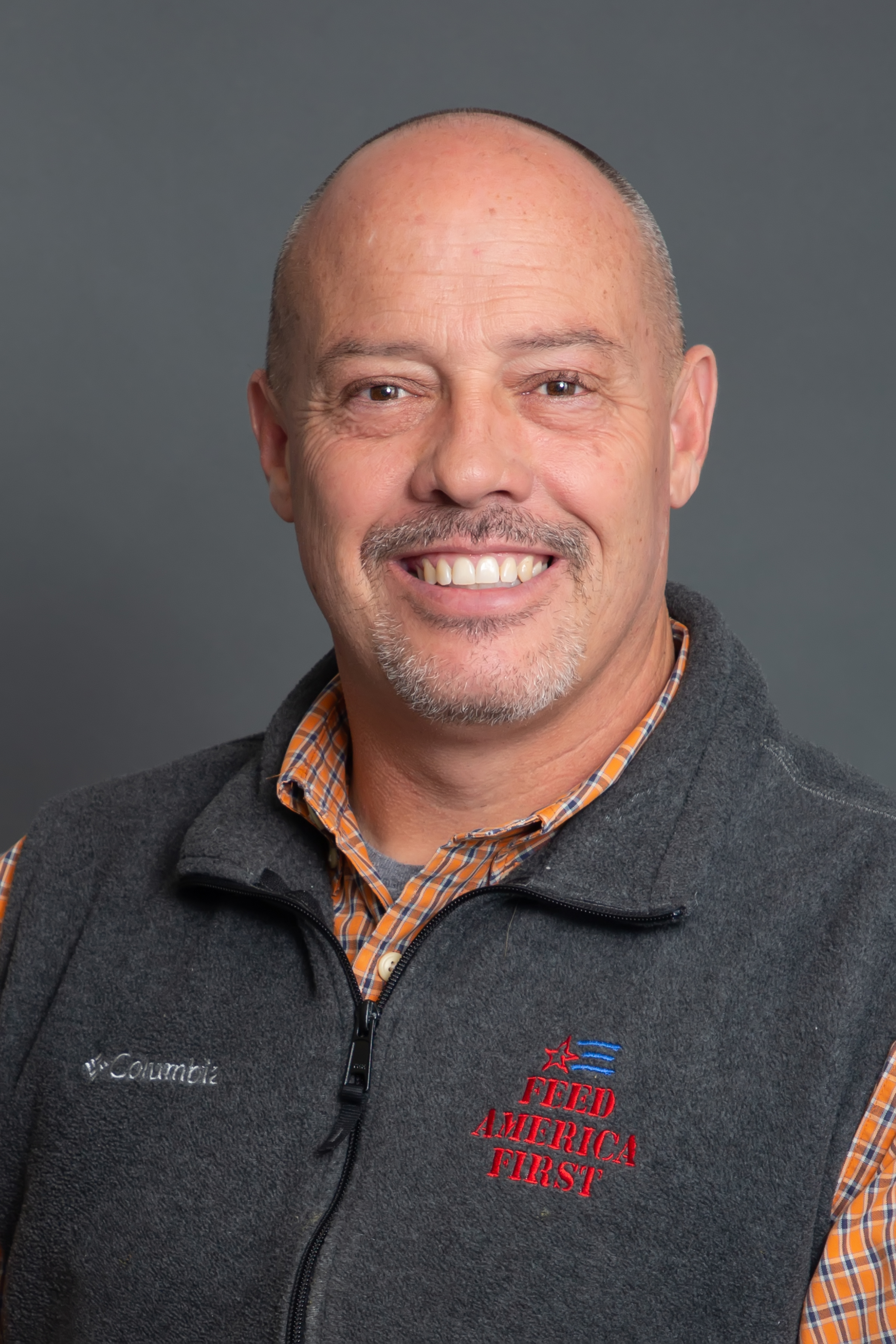 Mike has been a part of the Feed America First team since 2011, and was recently named Executive Director. He has been married to his wife Sherie for 24 years and they have three daughters: Cieara, Alisha, and Madison, as well as two new grandchildren. Mike is also the lead pastor of Salem Church in Cookeville. Mike is an avid Tennessee fan. VFL! 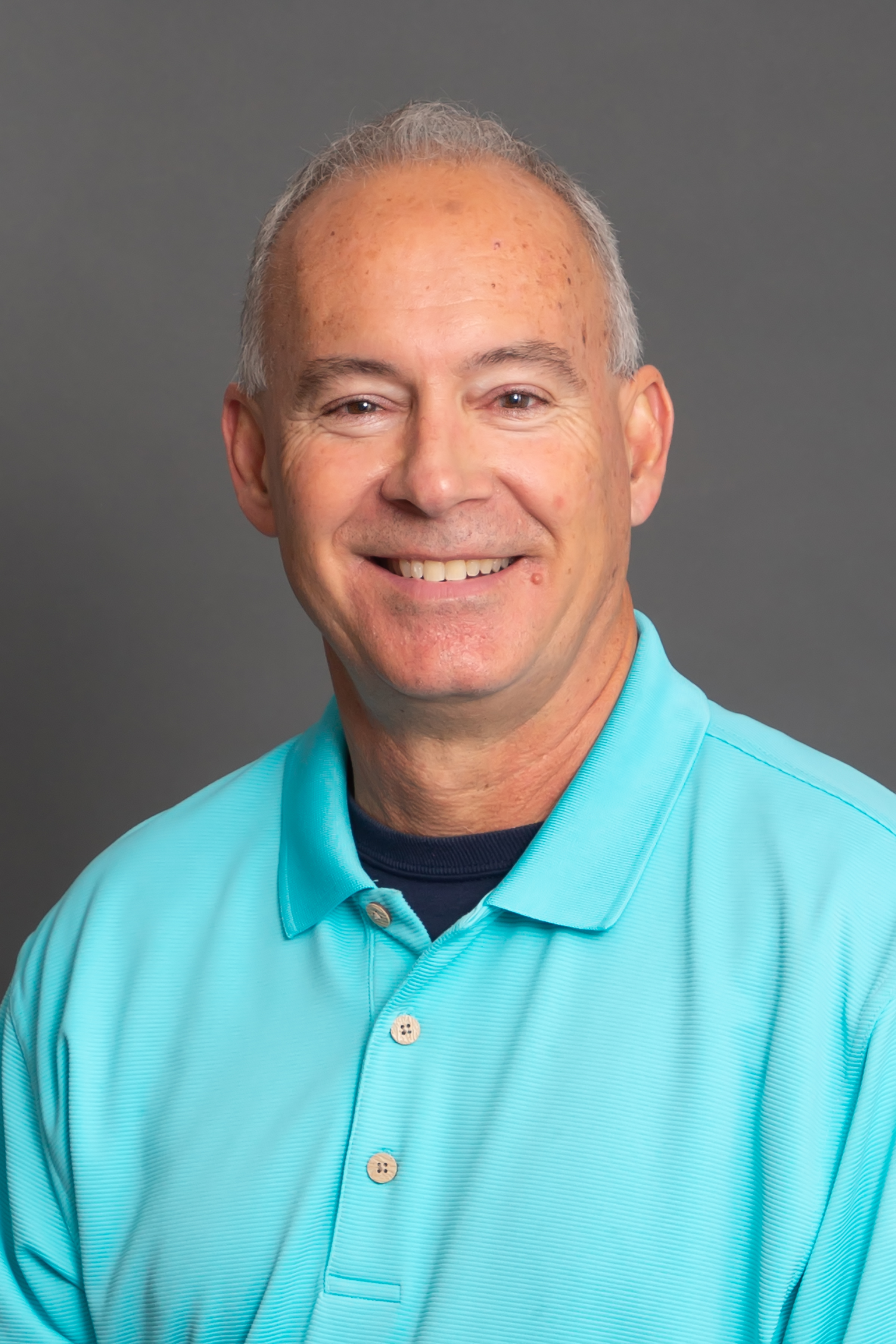 Richard and his wife Sherry had been volunteering with Feed America First for years, and Richard officially joined our staff two years ago as Operations Director. Richard and Sherry have been married for 8 years and together have 4 kids and 3 grandkids. "I'm married to most beautiful, wonderful woman in the world and I'm the luckiest man alive to be married to her," Richard said. In his spare time, Richard loves to play golf and travel, particularly to the gulf coast. 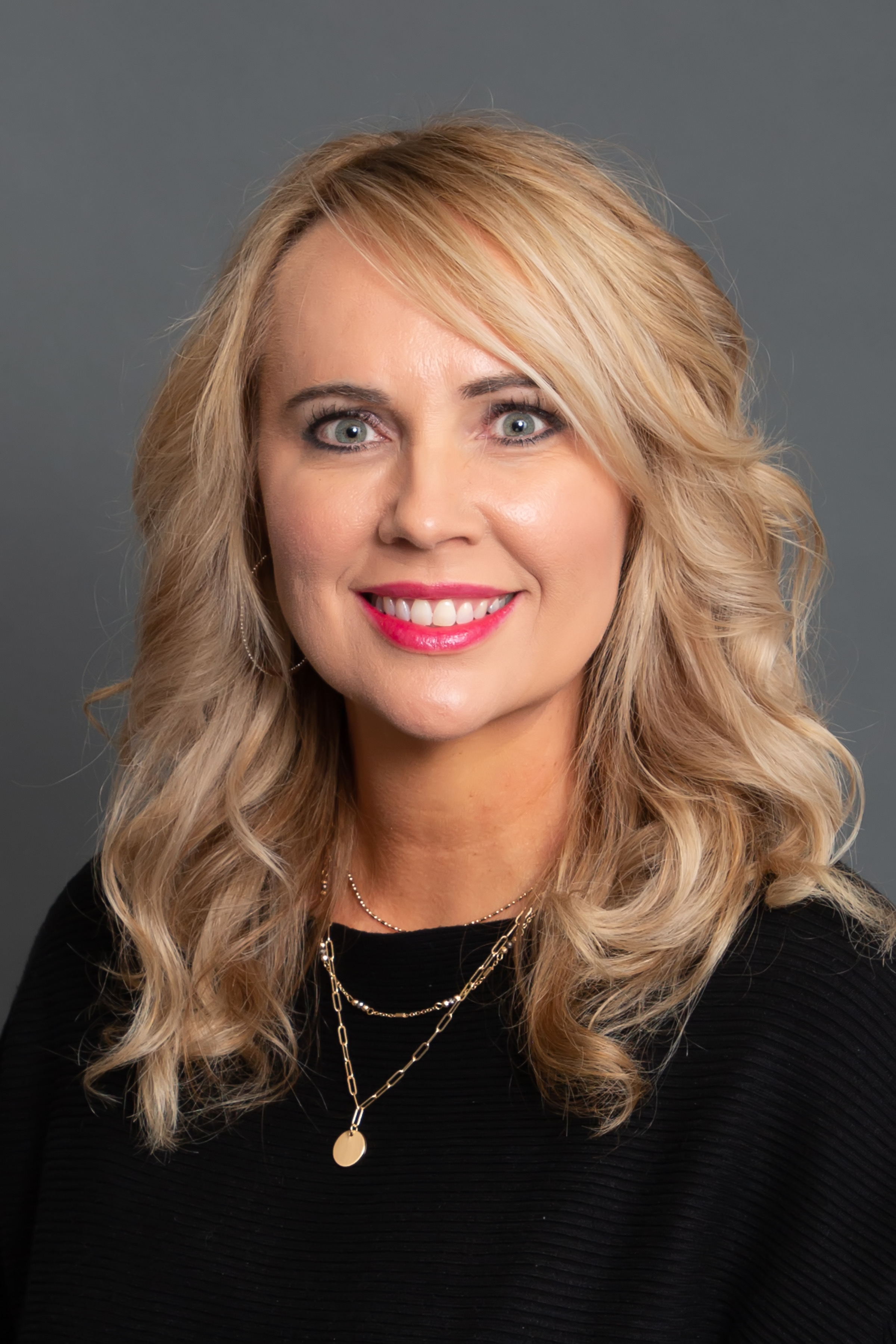 Regina, originally from Cookeville, is a retired licensed massage therapist and has also previously worked supporting veterans health care. She has been married since 1989 to her husband Mark, who is the Tennessee State Command Chaplain for the Tennessee National Guard. They live in Woodbury and have two daughters and three grandchildren. In her spare time, she loves hiking, sewing, crafts, and spending time with family. Regina joined the Feed America First team in winter 2020 and already fits in like family! 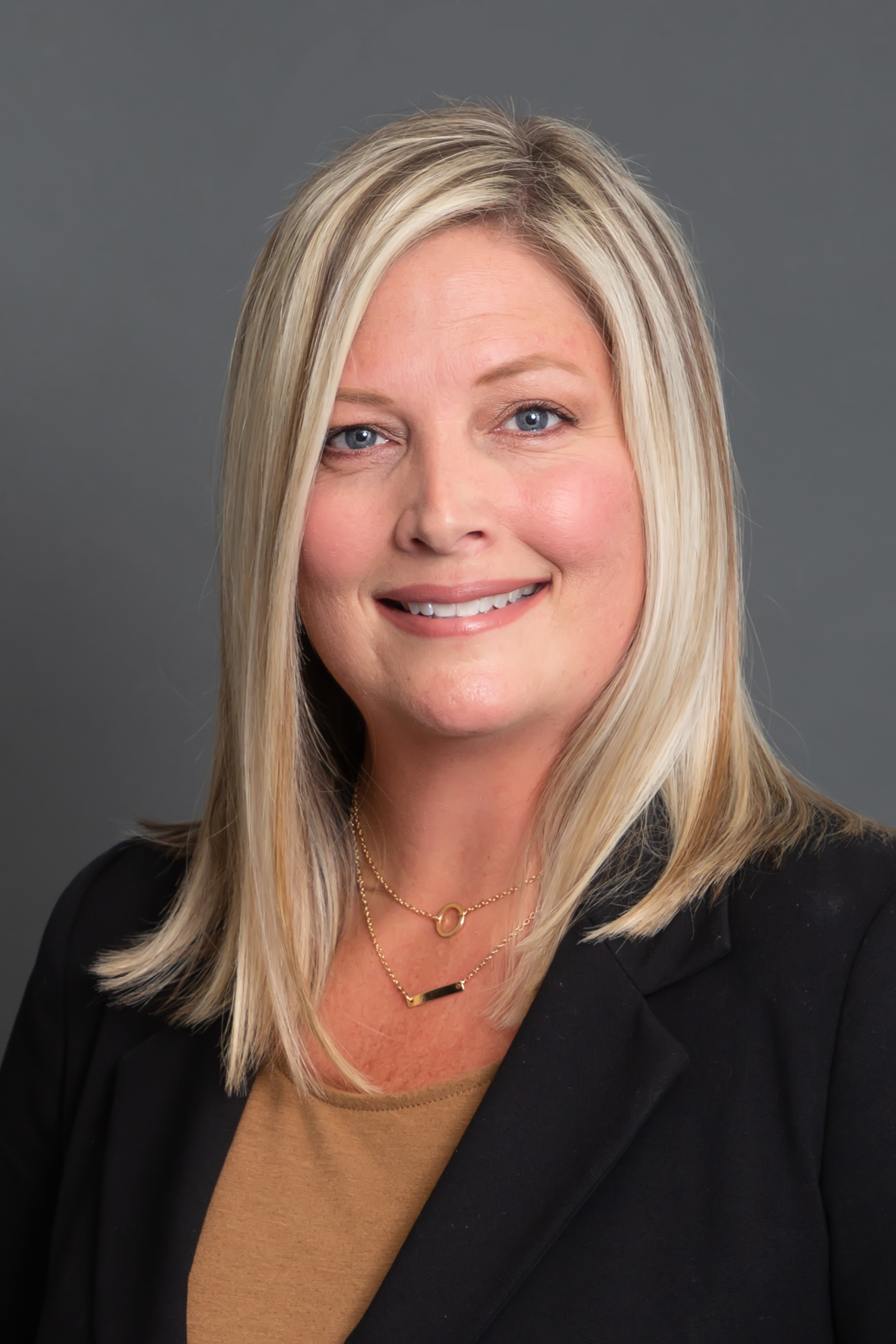 Lidia joined Feed America First in August 2014 with a passion for feeding families. She earned a MBA in Marketing from Middle Tennessee State University in 2000 and worked as a Marketing Director for five years in a music non-profit. She has been married to her husband Jason for 22 years and they have two daughters who attend PCA. In their spare time, you can find them at Center Hill Lake! 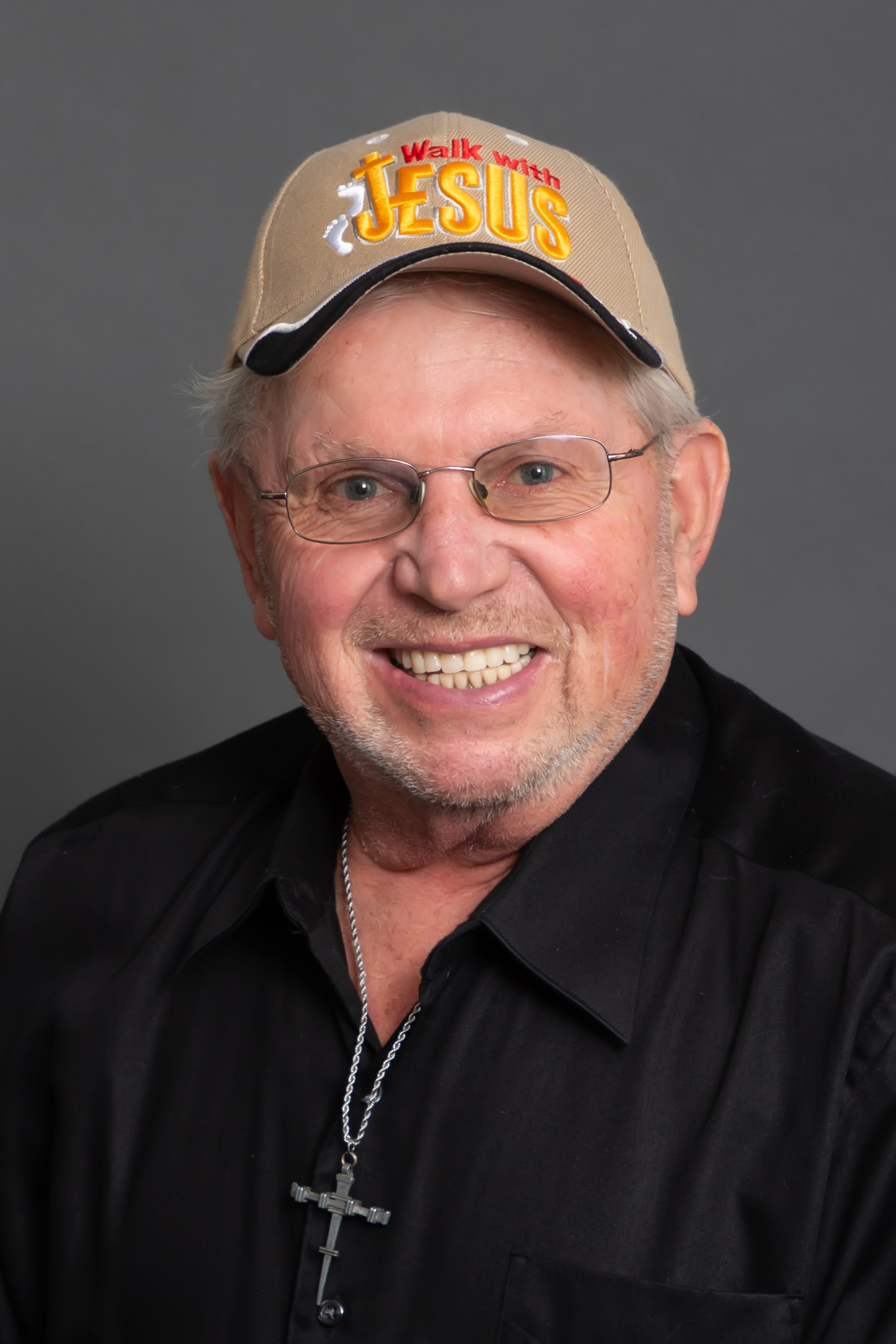 Ken "Pops" Lawrence has been on the Feed America First team for 9 years! Pops and his wife Margaret live in Beechgrove and have 4 kids. They are members of Murfreesboro Community Church. Fun fact: Every Christmas, Pops decorates his yard with over 4,000 Christmas lights set to music! 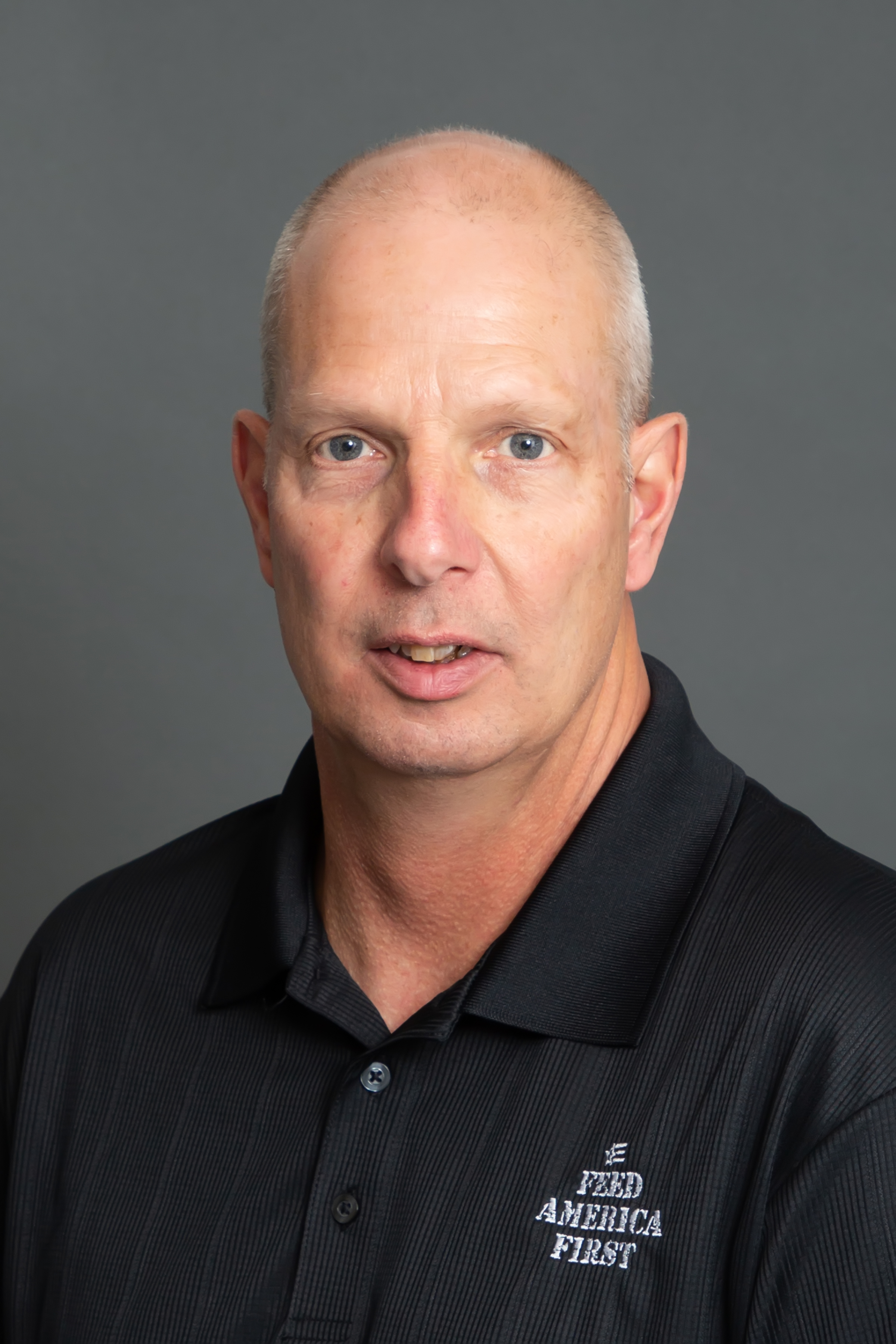 Mark has been on staff for 5 years. Mark has a food ministry of his own, delivering food to neighbors in need in the Woodbury area. He and his wife Mary Beth also help with a women's prison ministry. They have two children and live in Woodbury. 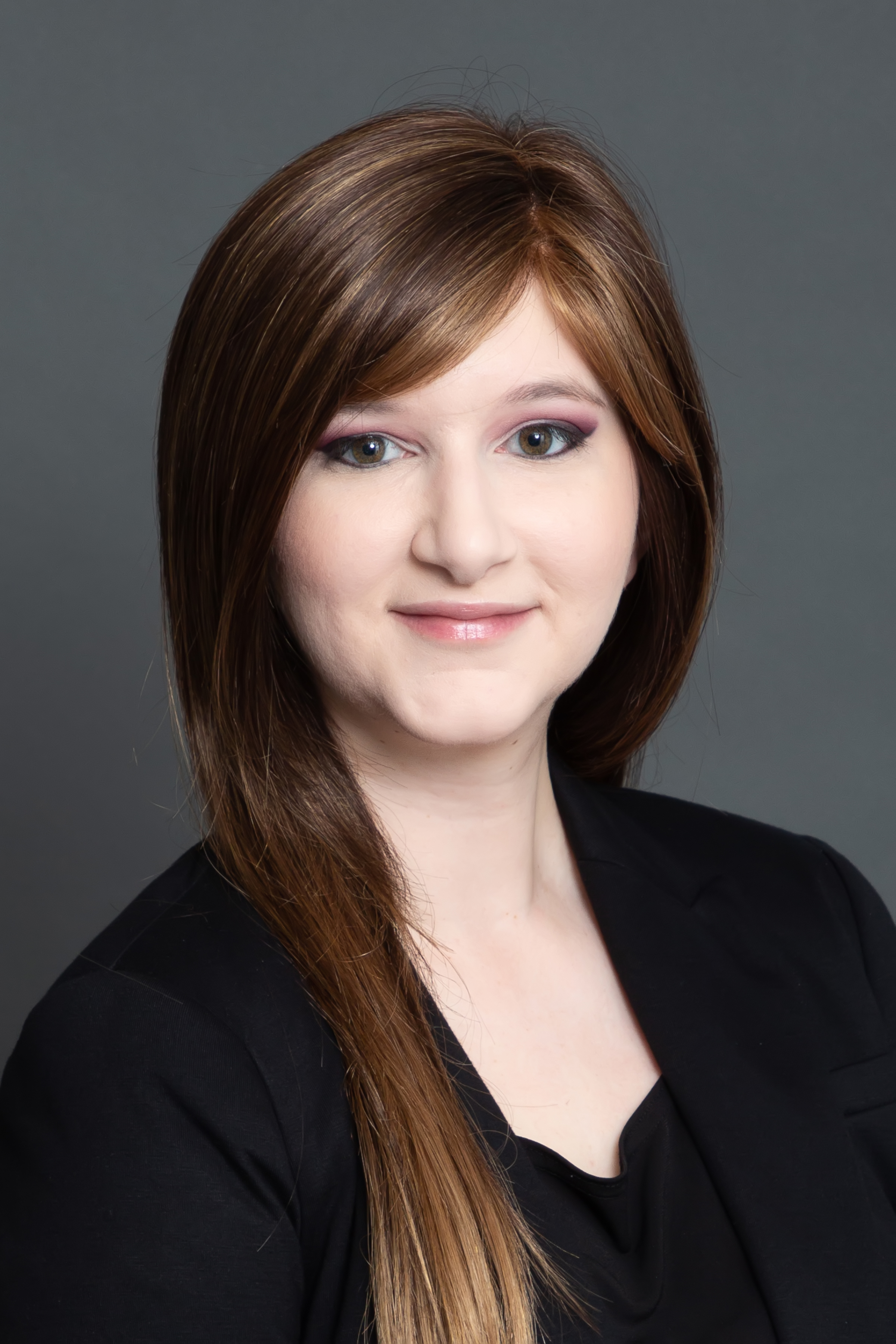 At 7 years old, Julie said she wanted to work at a soup kitchen when she grew up. Julie graduated from MTSU in May 2014 with a degree in Organizational Communication with a focus in non-profit organizations, and has been working at Feed America First ever since. She is studying to receive her CFRE (Certified Fundraising Executive) Certificate. In her spare time, you will find her thrift shopping or playing with her two wild nephews. 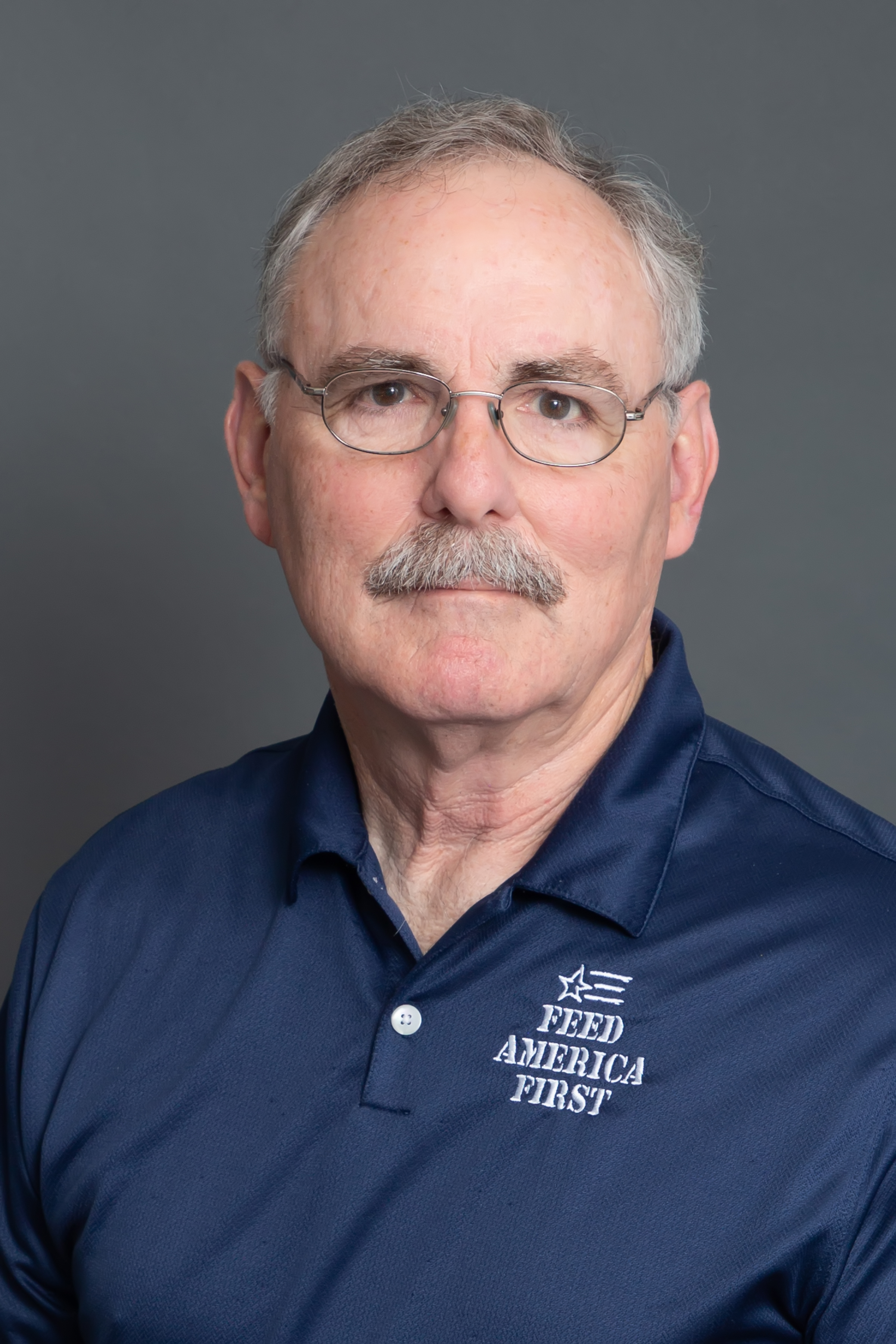 Tom Henry grew up in Pasadena, Texas before making his way to Georgia Tech, to graduate with an Industrial Engineering degree. After 30 years in the restaurant business with the likes of Steak and Ale, Houston’s Restaurants, and Rio Bravo Cantinas, Tom found his passion in feeding the hungry. He and Don Herbert (since deceased) chartered Feed America First in June of 2000. Tom and Linda married in 1977 and live in Franklin, TN, attending Bethlehem UMC. He is proud to be father to Allison Evans, Jessica Conner, and Chelsea Henry, and grandfather of six. Tom retired in 2019 but is still regularly involved.

Our Board of Directors: